Pakistan is involved in non-international armed conflicts with various armed groups acting throughout its territory, particularly Taliban-affiliated groups in the Federally Administered Tribal Areas and independence fighters in Balochistan. The tensions with India over the status of Kashmir regularly lead to armed violence amounting to an international armed conflict.

Pakistan is currently involved in a series of armed conflicts. 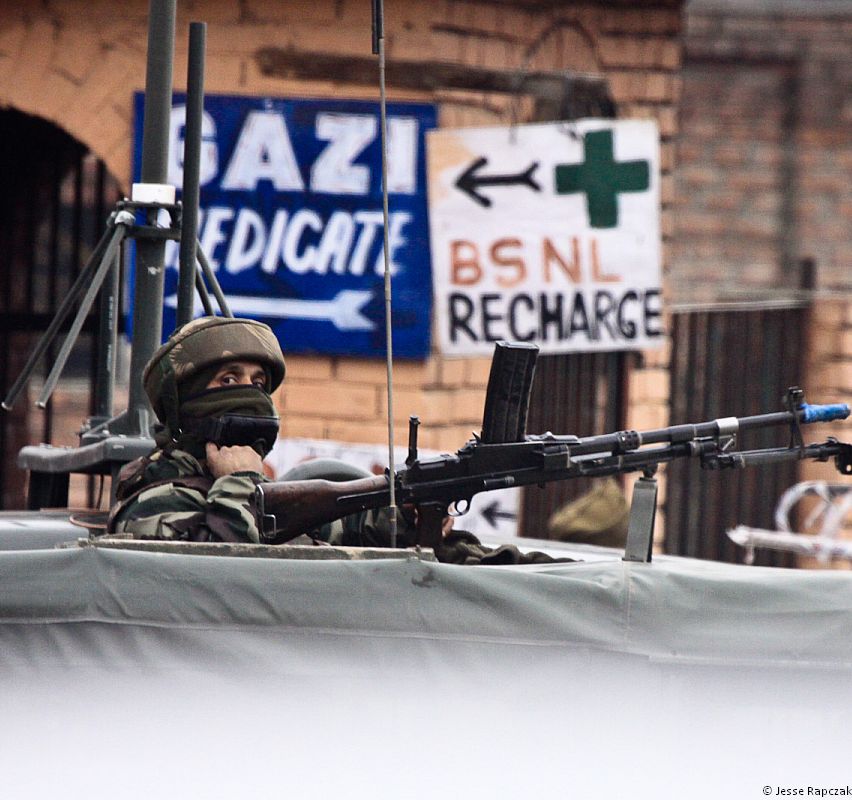