RULAC is an initiative of the Geneva Academy of International Humanitarian Law and Human Rights. 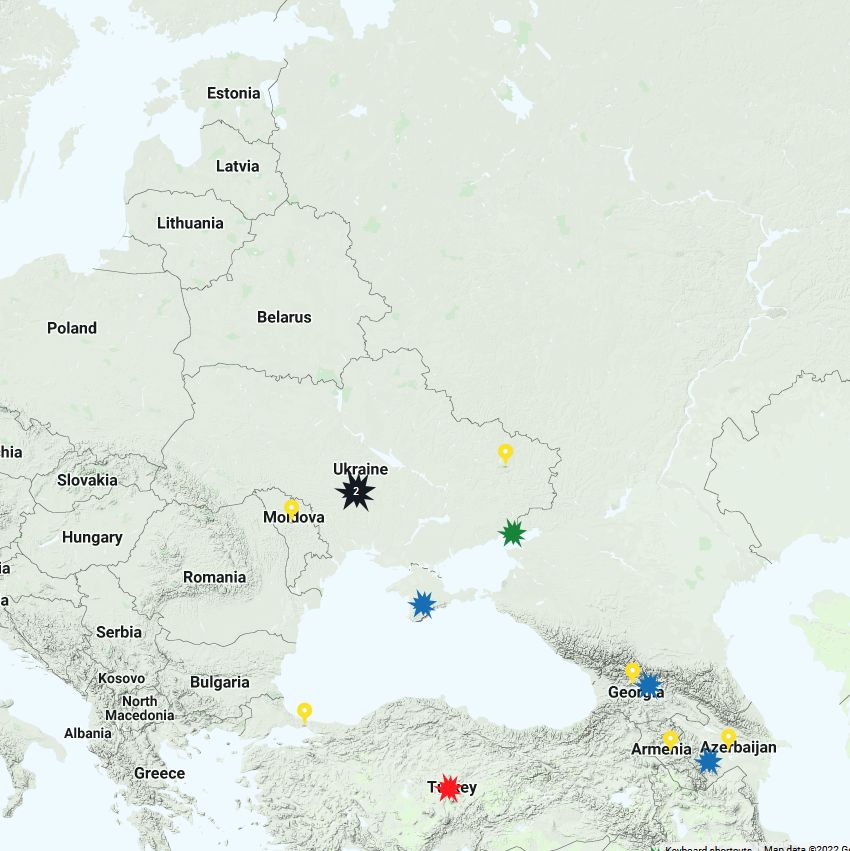 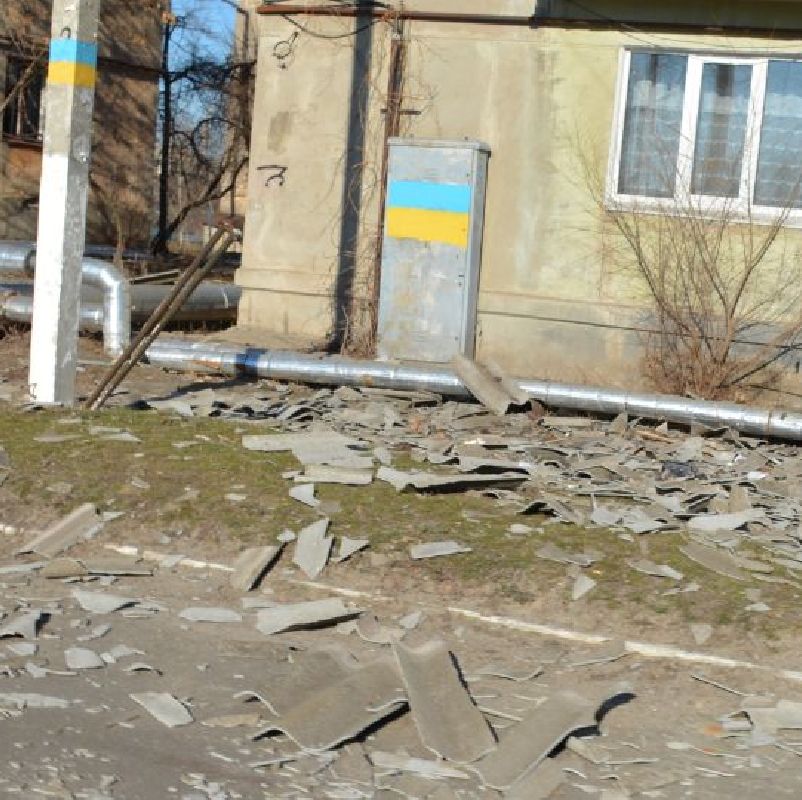