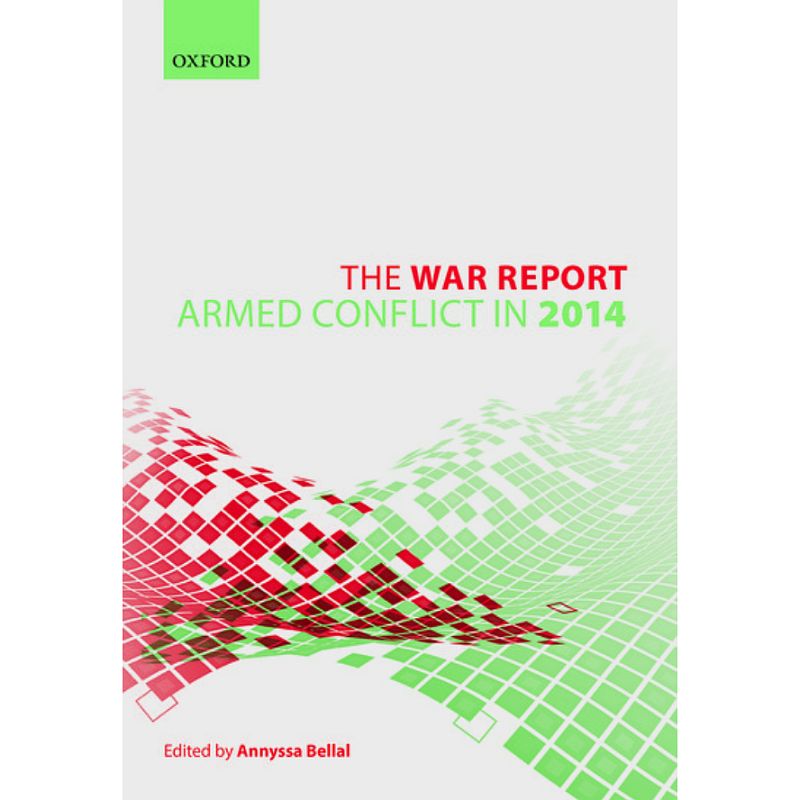 The War Report is the only independent and comprehensive global classification of armed conflicts under international law. This year’s Edition provides unique information about the 42 armed conflicts that took place in 2014. 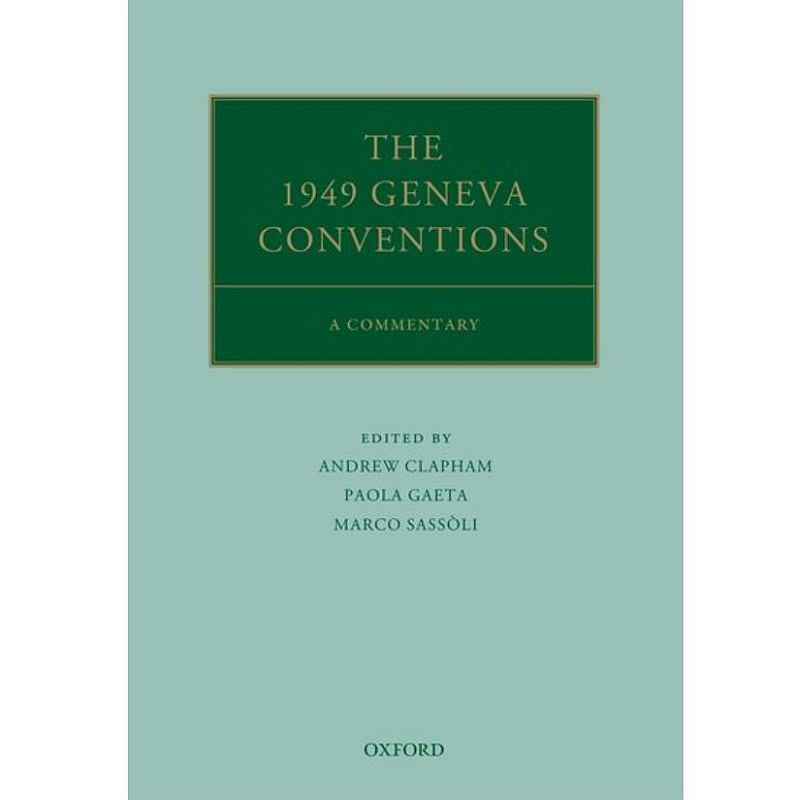 In this livestreamed launch event (watch video below) for the book just published by Oxford University Press, the three editors will discuss with key experts and the public specific issues addressed by the commentary, including the extent to which some of the Conventions’ rules can now be transposed to non-international armed conflicts, the relationship with other branches of international law (such as human rights law), and the implementation of the Geneva Conventions through inter alia international criminal courts.