‘We have been monitoring the situation in Mozambique for quite some time. The intensity of the violence, along with the level of organization of these armed groups allow us to conclude to the existence of NIACs’ explains Dr Chiara Redaelli, Research Fellow at the Geneva Academy.

This region has been affected by an insurgency involving the al-Shabab group since October 2017, with attacks carried out against both Mozambican armed forces and civilians.

The al-Shabab in Mozambique is a jihadist group whose objective is to impose Sharia law across the northern part of the country. The group is known by several names, such as Ahlu al-Sunnah, al-Jamaah (ASJ), Ansar al-Sunnah, ISIS– Mozambique, and al-Shabab. The latter name was chosen by the group, allegedly because this is how the local population calls them. Nevertheless, it does not seem to have any connection with al-Shabab in East Africa.

‘Since the first armed confrontations in 2017, the military capabilities of the group have significantly increased, along with the intensity of the violence in the Cabo Delgado Province – thus meeting the two IHL criteria to classify the situation as a NIAC’ explains Dr Redaelli.

Foreign Interventions in the Conflict

A number of neighbouring countries have been providing military assistance to Mozambique to fight against the al-Shabab, including Rwanda, Tanzania and South Africa. The Southern African Development Community (SADC) also deployed, in August 2021, a force of 738 soldiers in Cabo Delgado.
A view of the 25 de Junho camp for internally displaced people in Mozambique’s Cabo Delgado province which has seen armed conflict resulting in hundreds of thousands of people being displaced.

‘Since these interventions are taking place with the consent of the Mozambican government, they do not affect our classification of the situation. As such, Rwanda, Tanzania and South Africa and the SADC are also parties to the NIAC between al-Shabab and the Mozambiquan armed forces’ underlines Dr Redaelli.

In the second half of 2019, due to the intensification of fighting, Mozambican authorities asked for the intervention of the Russian Wagner Group of mercenaries in order to support state forces in the fight against al-Shabab. Due to heavy casualties suffered by the group, the Russian mercenaries left in November 2019 and have been replaced by Dyck Advisory Group, a private military company based in South Africa.

Between 1977 and 1992, Mozambique has been torn by the so-called Mozambican civil war, fought between the Marxist Front for the Liberation of Mozambique (FRELIMO) – which was ruling the country at the time – the Mozambican National Resistance (RENAMO) – anti-communist insurgents – and a number of smaller groups.

In 1992, the conflict ended with the adoption of the Rome General Peace Accord: RENAMO was dismantled and the majority of its members were integrated in the Mozambican army.

In 2013, new tensions emerged between FRELIMO and RENAMO as the latter withdrew from the peace agreement and started fighting again – a situation of armed violence that classified as a NIAC.

While RENAMO and the government signed a peace agreement in August 2019, a number of RENAMO splinter groups refused to recognize this agreement and are carrying out, since then, armed attacks against Mozambican troops.

‘For classification purposes, we analysed whether we should consider this fighting as a continuation of the previous NIAC opposing RENAMO to the government, or whether it should be considered as a new NIAC. Since RENAMO splinter groups did not accept the peace agreement and never stopped fighting, we concluded that it is a continuation of the NIAC that opposed RENAMO to Mozambique’ says Dr Redaelli.

‘In this scenario, and in order to classify the situation as a NIAC, it is only necessary that hostilities have not completely ceased and that the armed group can be considered as a successor of the parent organ, which is the case’ adds Dr Redaelli. 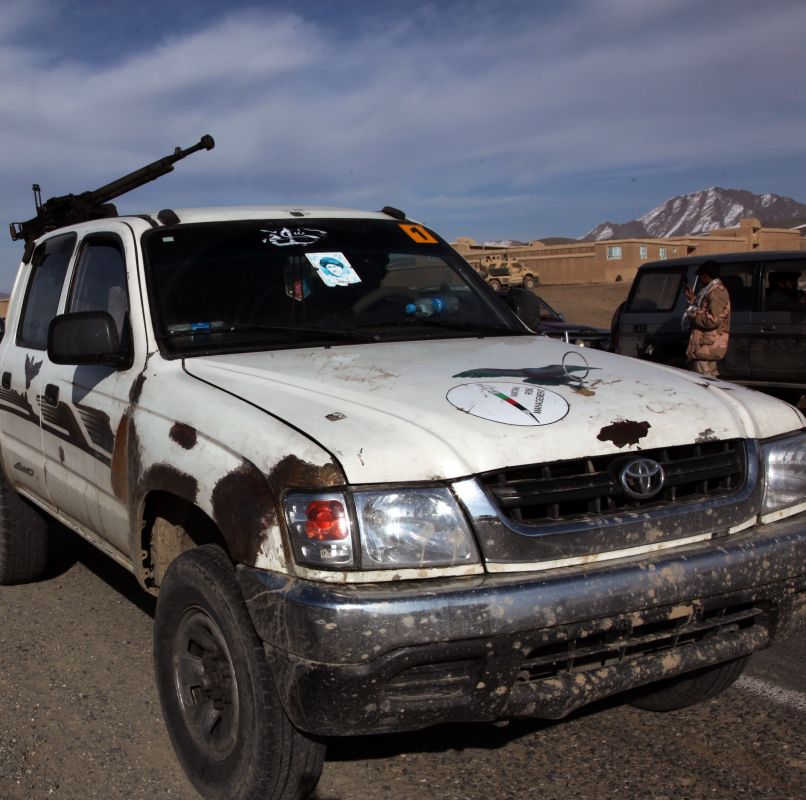 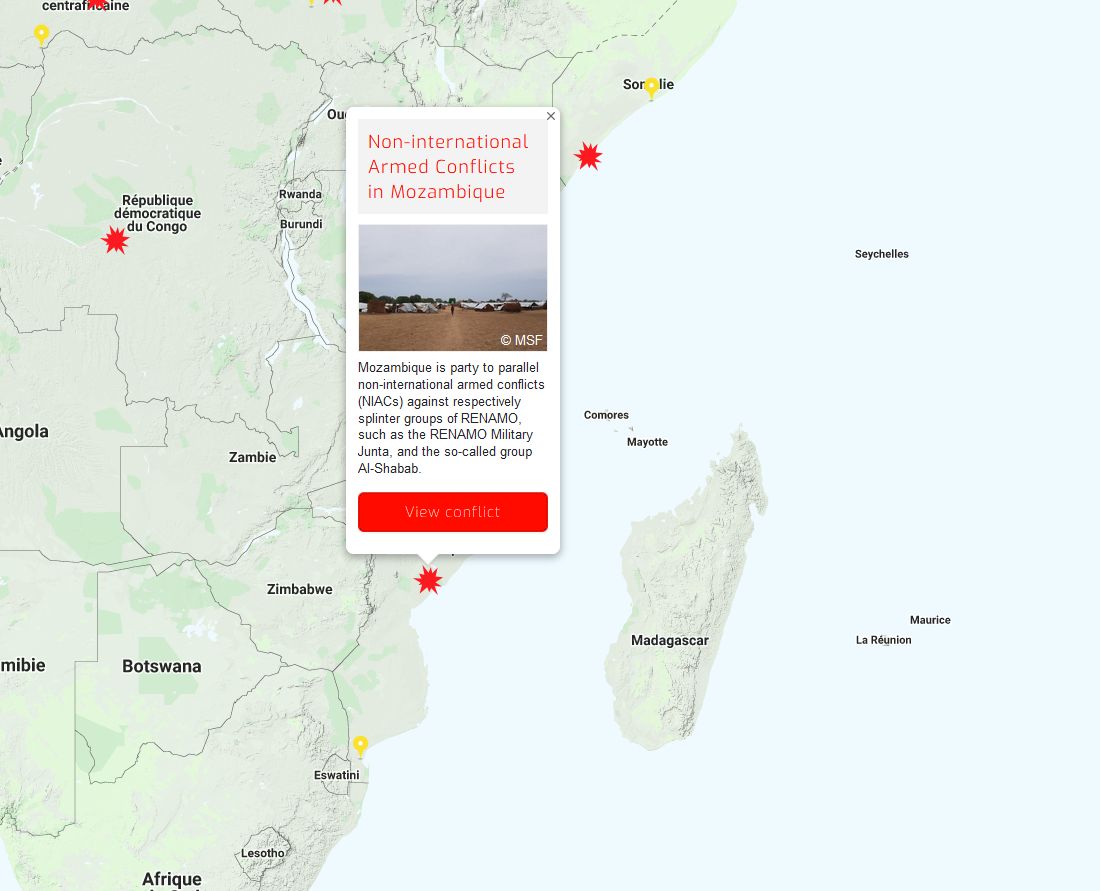