Central African Republic is involved in a series of non-international armed conflicts on its territory against several armed groups. 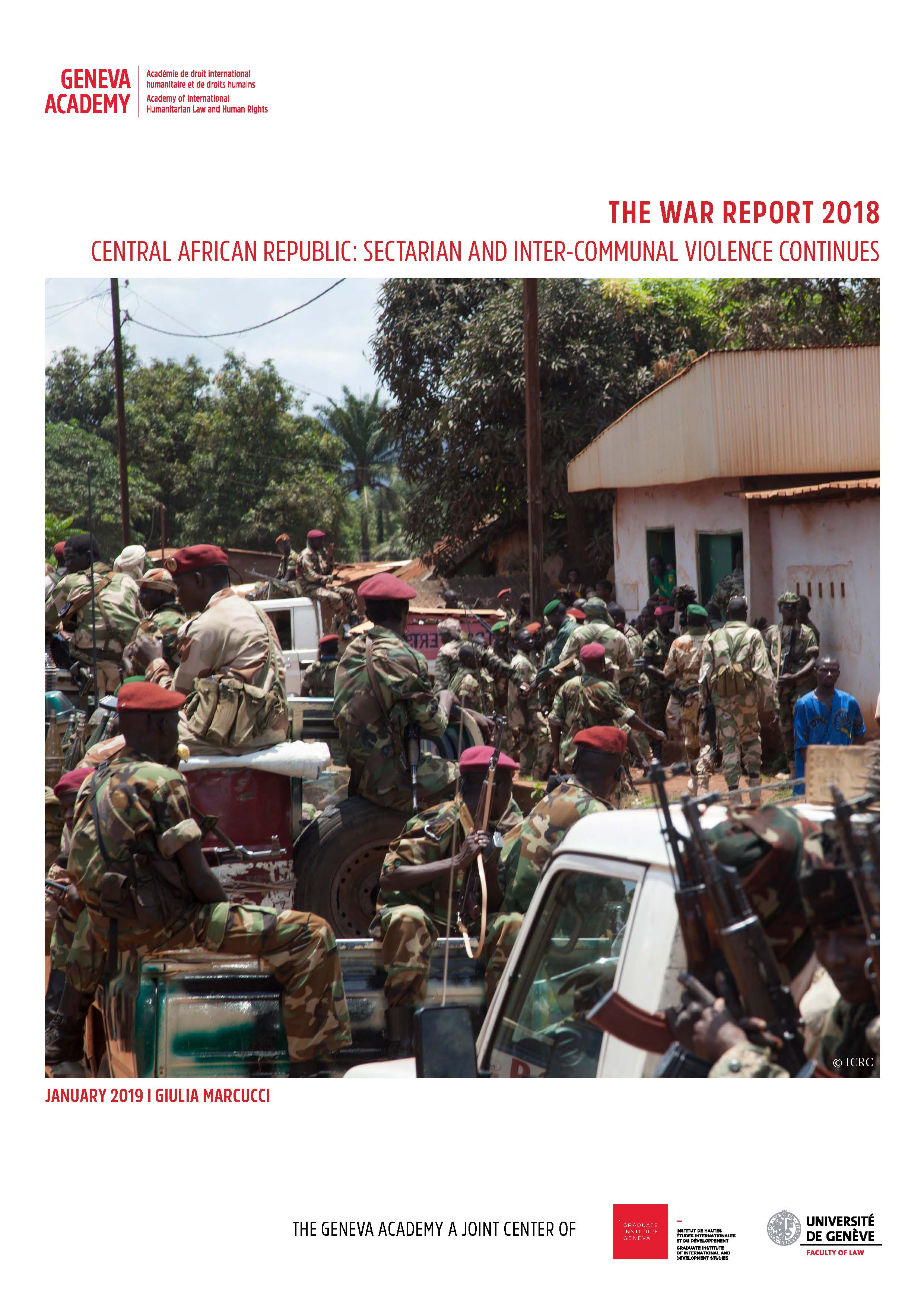