A number of parallel NIACs are taking place in Burkina Faso, in particular: 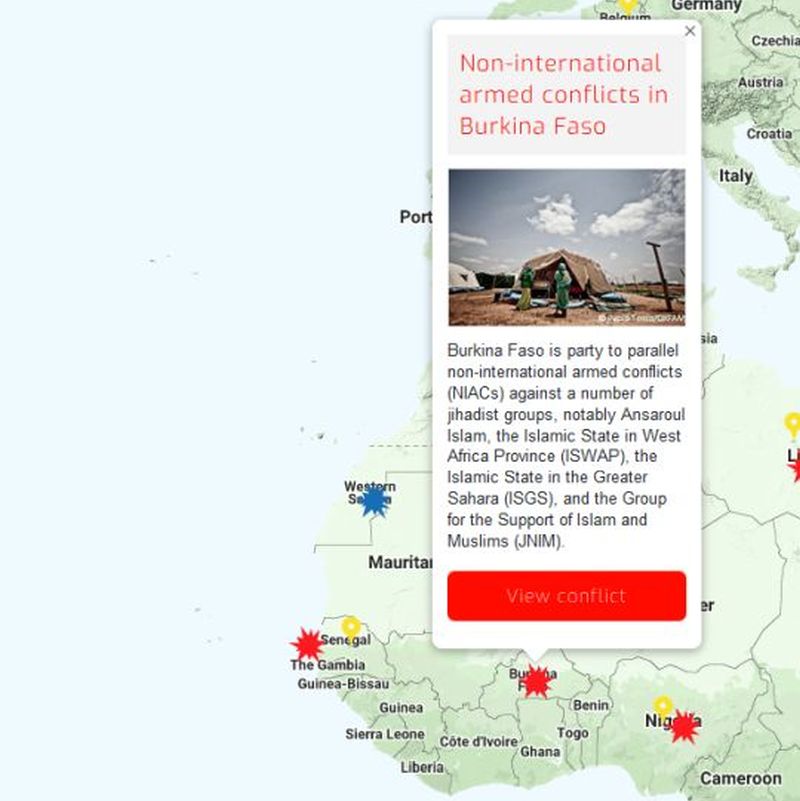