The Islamic State in West Africa Province (ISWAP), a splinter of Boko Haram, has been operating in northeastern Nigeria and along Lake Chad, since it left Boko Haram back in 2016, is engaged in protracted armed violence against the government.

Research conducted led to the conclusion that the level of armed violence and of organization of ISWAP allows classifying this situation as a non-international armed conflict (NIAC).

Our Rule of Law in Armed Conflict (RULAC) website, therefore, provides a detailed analysis and legal classification of this conflict, including information about parties, its classification and applicable international law.

This new NIAC complements the Nigeria entry, which already entails information about the NIAC between the Nigerian armed forces and Boko Haram, which has also been updated to reflect recent development.

‘We also analysed the clashes between Boko Haram and ISWAP and concluded that, while occasional fighting still takes place between these two armed groups, the intensity was never high enough to conclude that there is a NIAC between ISWAP and Boko Haram. However, that fighting clearly demonstrates that Boko Haram and ISWAP are distinct armed groups involved in distinct armed conflicts against the government.’ explains Dr Chiara Redaelli, Research Fellow at the Geneva Academy.

Ansaru is an armed group also known as the Vanguards for the Protection of Muslims in Black Africa and al-Qaeda in the Lands Beyond the Sahel. It is a Jihadist splinter group of Boko Haram and is based in the northeastern part of Nigeria. Following fighting in 2012 and 2013, armed confrontations between Ansaru and the government have substantially decreased. Furthermore, in 2016 Ansaru’s leader was arrested by Nigerian armed forces. However, since January 2020, Ansaru has started operating again and has claimed armed attacks for the first time since 2013.

‘While the intensity of violence is not enough to conclude that there is a NIAC between the government of Nigeria and Ansaru, we will continue to monitor this development and the evolution of the situation.’ stresses Dr Chiara Redaelli. 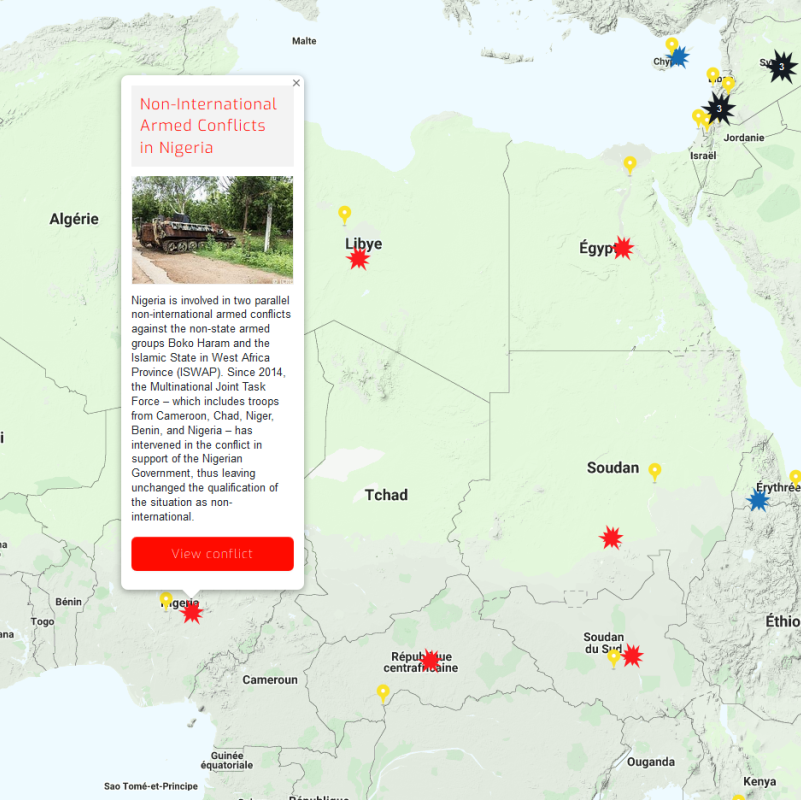 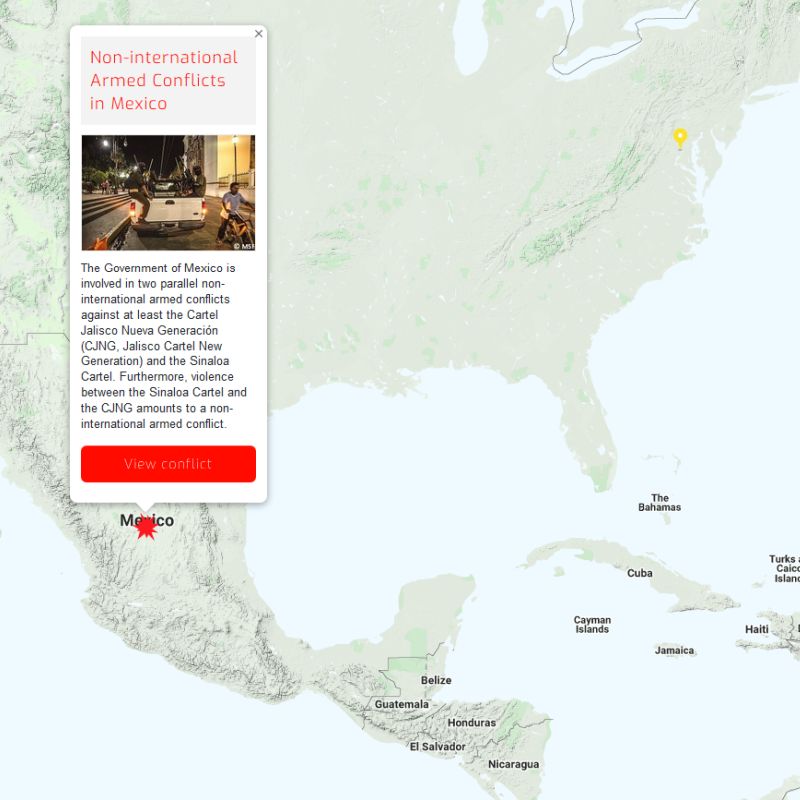