Our new War Report article The United States of America and the Islamic Republic of Iran: an International Armed Conflict of Low-Intensity analyses the June 2019 shooting down by Iran of a United States (US) military drone and the alleged US counter cyber-attack. Written by Miloš Hrnjaz, Assistant Professor of International Law at the University of Belgrade and former Research Fellow at the Geneva Academy, the article details the recent incidents between the US and Iran in the Persian Gulf that culminated in June 2019 and provides a solid background to the overall US-Iran relationship since the beginning of the 20th century.

Classification Challenges: Can Small-Scale Attacks and Cyber-Attacks Trigger the Application of IHL?

The article then discusses whether the shooting down by Iran of a US military drone and the subsequent alleged US counter cyber-attack can be classified as an IAC, and concludes that an IAC of low intensity took place between the two countries in June 2019, triggering the application of international humanitarian law (IHL) during that short time.

‘The author raises a series of interesting questions and challenges related to the classification of armed conflicts, including whether a single attack on an unarmed drone is enough to trigger the existence of an IAC’ underlines Dr Annyssa Bellal, Strategic Adviser on IHL and Senior Research Fellow at the Geneva Academy.

‘The article also highlights that cyber-attacks pose a serious classification challenge as states are reluctant to comment on their cyber operations, as shown in this specific case. While there is no doubt that cyber activities carried out by one state against another in conjunction with or in support of more classical military operations amount to an IAC, the key challenge is the usual lack of information concerning this kind of attacks and the official policies of many states to not disclose them’ she adds. 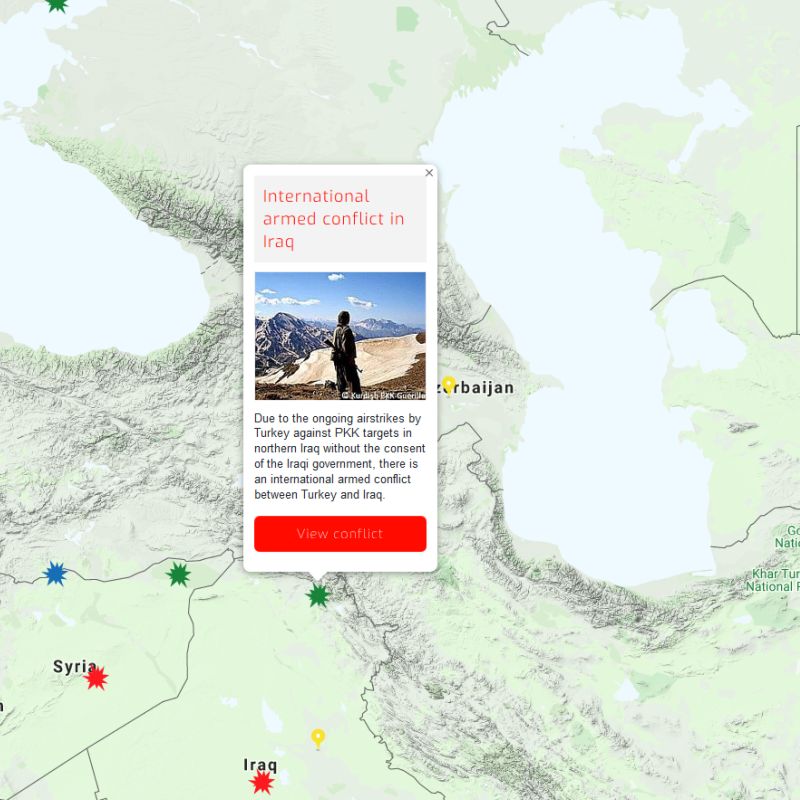 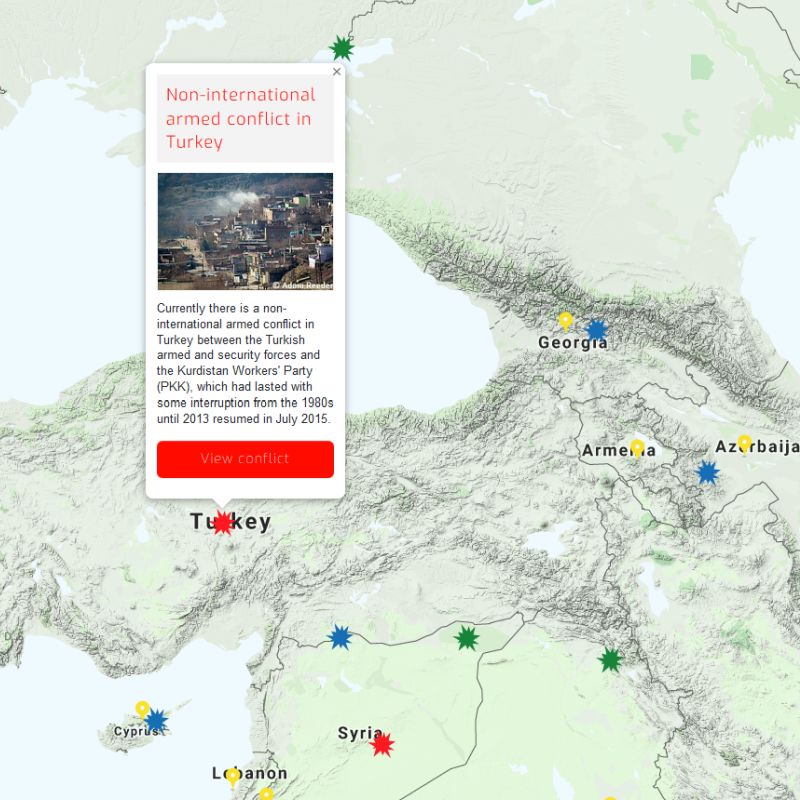